The Skinny with An #Isles birthday greeting for Justin Johnson


Johnson actually played High School, College (Alaska-Anchorage) and professional hockey in Alaska. One of Johnson's college teams-- the '02-'03 Anchorage Seawolves-- went 1-28-7, despite have Chris King (no, not THIS Chris King) as one of their goalies.  "Kinger" went 0-9-3 that season.

Johnson, who is two days older than former first round pick Tim Connolly, was the oldest player ever to make his NHL debut in an Islander uniform.

Johnson managed to get himself into an NHL fight in his 2nd NHL game -- against a man who made quite a name for himself this year: John Scott.

Here's Jiggs and Butch on the call of this "David vs. Goliath" battle:


How much did making the NHL mean to him?  Check out the final scene our MSG cameras captured at the end of his 2nd NHL game.  (Anders Nilsson is the goalie) 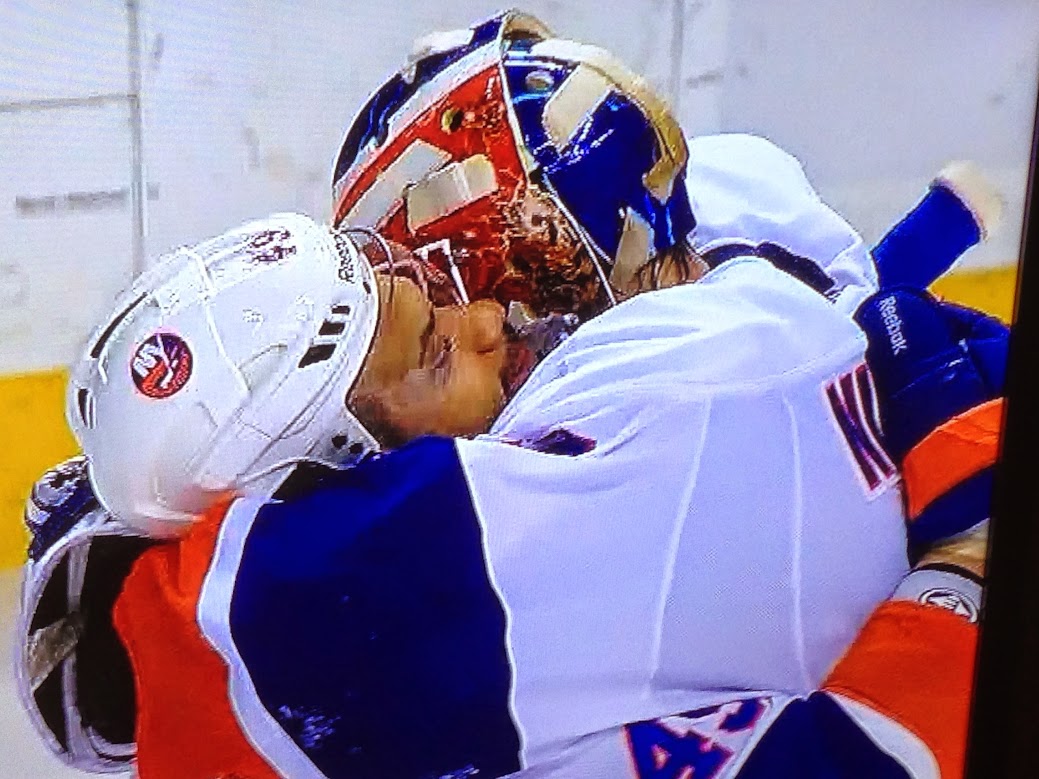