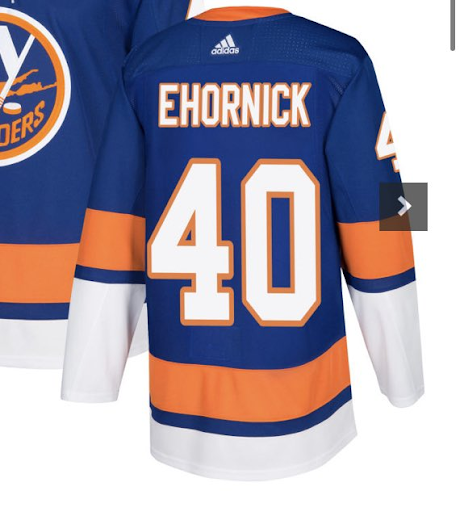 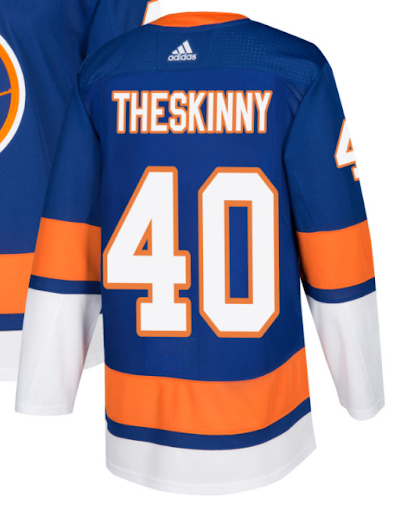 That Thursday night the Isles swamped Pittsburgh 6-1 at the Coliseum, to begin their record-setting 15-game winning streak.

The Isles blew the game open early in the 3rd on goals by Bobby Bourne and Clark Gillies.  Bourne and Billy Carroll would score late in the game and the Isles had their 6-1 victory.

The Isles actually scored 3 goals on the same 4 on 4.  Pat Boutette and Denis Potvin, playing his 600th NHL game, were both given double minors at 18:08 of the 2nd period.  Trottier scored 20 seconds later and then Bourne and Gillies (whose children would later marry) completed a 3 goal in 3:27 outburst.

Roland Melanson stopped 23 of 24 shots.
January 21, 1982 Box Score
It was the start of one of the most dominating stretches by any team in any sport.


John Tonelli scored the winning goal of the 15th game at 19:13 of the third period --remember, there was no OT in those days.  That win established the NHL record.  It was one of only two one-goal wins during the streak.  The other was a 7-6 win over Washington in which all of the goals were scored in the first two periods. The Isles have not won a 7-6 game in regulation time since. [They've won 4, all in overtime --most recently in February 2011 in Buffalo]

They beat the Penguins 4 times in the streak, before Pittsburgh would break the spell on February 21, 1982 [4-3]


And oh yes, one other streak began that night.

A high school student made his debut as the statistician on home telecasts.  I've never left.

Over those 40 years, only three men have been the play-by-play voice of Islander television: Jiggs McDonald, Howie Rose, and Brendan Burke.

I went to high school with Jiggs' daughter, my kids followed Howie's kids through the same schools, and now I work with a man who wasn't even born when I began this wonderful ride.
So, when MSG+ hits the air tonight (pre-game at 7:00, opening face-off at 7:30) I'll be directly to Brendan's left - with one simple goal - to make our broadcasts just a little bit better!
And then, sometime after midnight, there will another edition of The Skinny.
Had COVID not messed with the schedule, it would have been the 800th consecutive edition. Instead it will be #790 - and we'll hit 800 in early February!
Earlier in the week, Andrew Gross was kind enough to feature me in his Island Ice podcast -  hope you get a chance to enjoy it here: Island Ice
Posted by Eric at 4:02 PM