It Happened at the Coliseum … on NOVEMBER 27th

5 years ago today (2009) – Rookie John Tavares scored the first game-winning goal of his career with 6:12 to play as the Isles delighted a Black Friday crowd with a come-from-behind 3-2 win over the Penguins at the Coliseum. Sean Bergenheim had tied the game earlier in the session, setting the stage for Tavares’ heroics.

Dwayne Roloson improved to 8-2-5 on the season, facing only 21 shots in the game after he faced a club-record 61 shots (in Toronto). 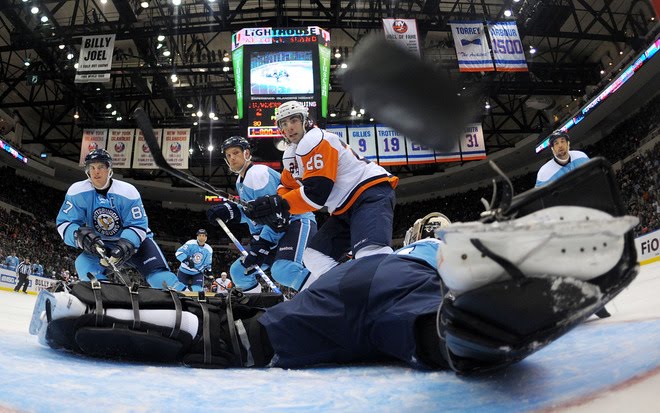 The game turned late in the second period on an extended Islander penalty-kill, that included a 5-on-3.  Roloson told Newsday’s Katie Strang: "Probably as big as any story written this year. For us to kill that off gave us momentum. We came on in the third and played a phenomenal period. It was the best period of hockey we've played."

The NHL highlight package is from the Penguins' broadcast, with Paul Steigerwald calling the play-by-play:

Also on this date: (2001) – Mariusz Czerkawski completed a hat trick with 47 seconds to play as the Isles rallied to tie Washington 5-5.


All-time, the Isles have played thirteen November 27th games at the Coliseum and finish with a 5-6-2 record on this date at 1255 Hempstead Turnpike in Uniondale. 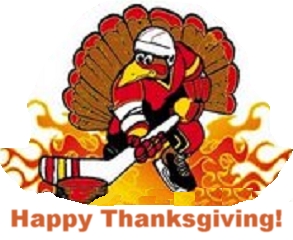