The Skinny on Sweeping SoCal (and JT's milestone/329 night)


I thought about leaving it just blank, because the Isles tonight will attempt to do something that they have never done -- sweep consecutive games in Southern California.

This is the 13th time that the Isles have played consecutive games out west (in either order) against the Ducks and Kings, and the best the Isles have for the previous 12 trips is a win and a tie:

Tavares' overtime goal was his 329th point as an Islander, delighting a group of die-hard Islander fans: 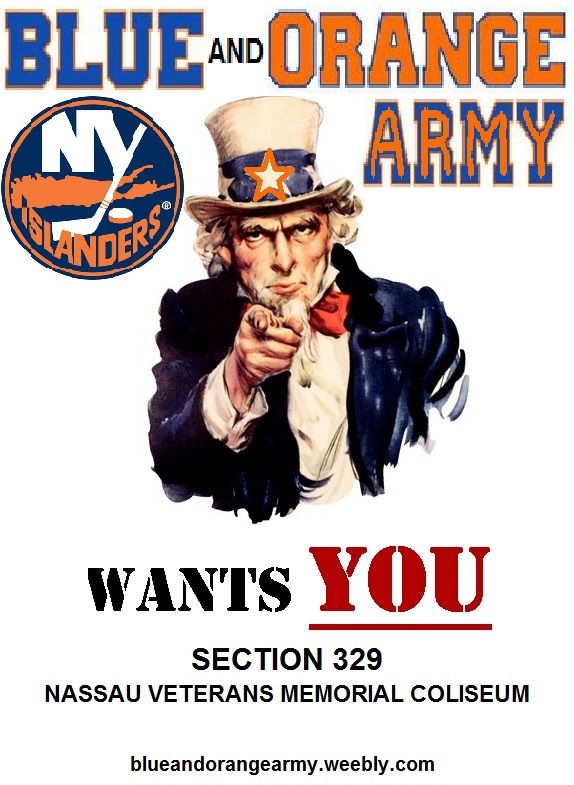 The final 10:30 ET start of the season for the Isles is tonight.  They'll play only three other games that will start at 9pm or later -- the first three games of January 2015.
Posted by Eric at 1:01 PM